The last few days have been difficult; I can't stop thinking about the fact that Donald Trump will be the next President of the United States. It still feels like a nightmare, and I am scared for the future of our country.

Today's dress seemed like a good choice for this tumultuous week, because I feel divided as a nation, and betrayed by other women who clearly should know better.

Did I vote for Hillary Clinton just because she's a woman? No.

Did I vote for Hillary Clinton because her policies take into account women's rights, gay rights, healthcare, childcare and so many other issues? Absolutely.

I feel as if education was a driving factor in this election, insofar as those with less education, who did not take time to read about each candidate's political issues and stance, voted for Mr. Trump because he promised to put more money in their pockets. Mr. Trump is not an advocate for women's rights, and he is not an advocate for small business, two issues that are near and dear to me. He is a bully, whose inexperience and platform of hatred will perpetuate a society of distrust and disaccord.

I don't want to use this blog as a platform for expressing my unhappiness about the way the election turned out, so I won't go any further than to say: I'm disappointed. I'm disappointed in every person who made a racist, sexist man the leader of the Free World, a man who will always put his own interests and the interests of his brand above the interests of the people who elected him. 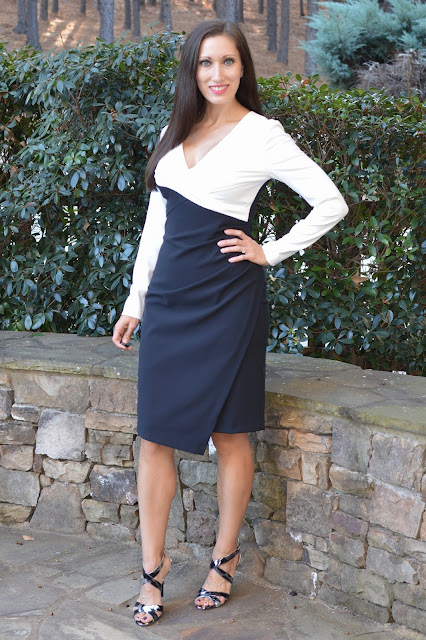