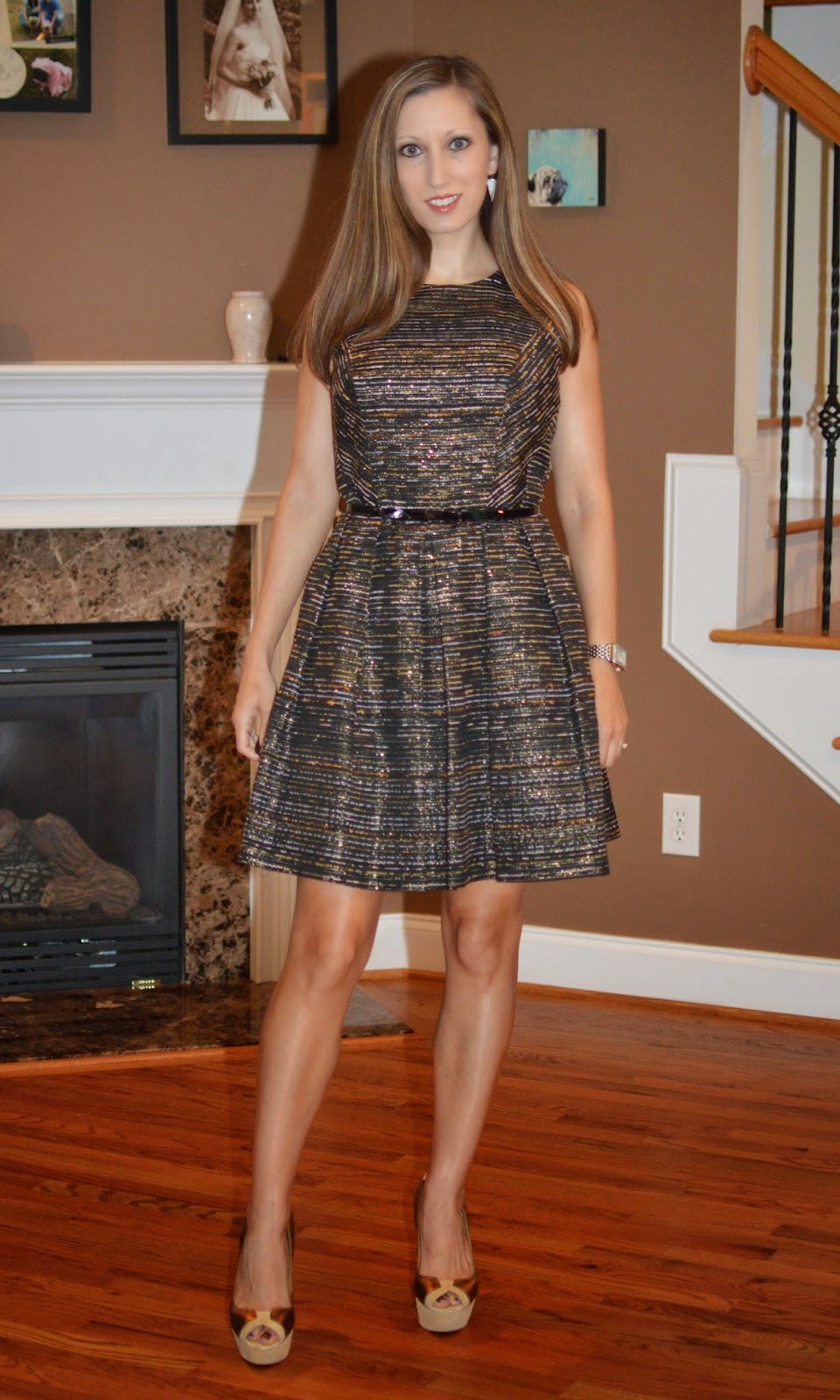 Celebrity Sightings!
Multiple celebrities have been spotted in this dress:


Speaking of Scandal, I am currently obsessed with the show. I started watching it a few weeks ago on Netflix, and I've been binge watching ever since. If you haven't seen the show, and like drama mixed with romance with a pinch of murder and lots of sex, then you need to watch this show!

Fun fact: I actually met Tony Goldwyn back in 2001 during the junket for Someone Like You. He directed the film. I was never a fan - who could like him after Ghost? - but he's back on my good side as President Grant.
Posted by Everyday Fashionista at 9/03/2014